What is Battery Separator? 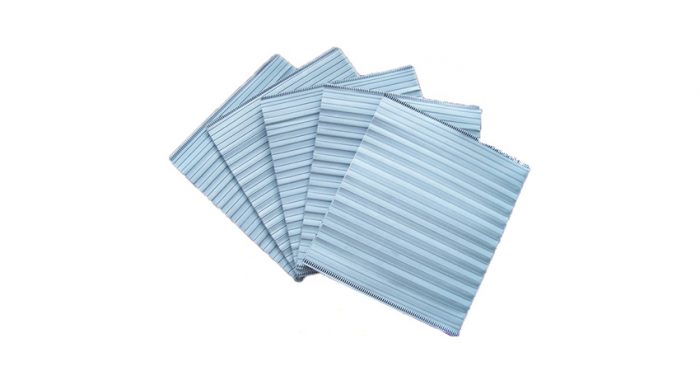 A lead-acid battery separator is a microporous layer placed between the anode and cathode of a battery and is a kind of partition which separates the anode and cathode electrodes. Battery performance (energy and power densities, cycle life, and safety) is dependent on the quality and structure of electrodes of the battery and separator plays a significant role, here. It’s also applied to keep anode and cathode from mixing and preventing short circuit, while allows charge transfer. It can absorb electrolyte like a chromatographic paper to keeps the electrodes wet. In a battery, anode and cathode plates are the main building blocks. During charge and discharge, separators permit the passage of ions between cathode and anode. Particles flow easily through separators, despite the fact that separator is non-electrical conductor.

Polyethylene microporous membrane was firstly used in lead-acid batteries; then, their application was extended to some other batteries, as well. The PE microporous membrane is the most preferred choice that prepare requirements such as solvent resistance, thinness, and current shutdown properties and is now widely used. Other materials such as polypropylene, polyvinyl chloride, nonwoven fibers, and natural substances have been used beside PE.